There are causes and treatments for fish floating heads

Problems with acidic water quality cause fish to float from early evening until dawn, and farmers can throw quicklime into the ponds in such a situation. And prepare a PH test paper to check the water quality every time.

The long-term use of disinfection drugs in the breeding pond causes a large amount of suspended matter and harmful bacteria in the water to adhere to the fish’s gills, causing the fish not to be able to breathe dissolved oxygen in the water cause floating heads. Or the floating head caused by parasitic disease, often manifested as irritability, swimming frantically in the pool. In response to this problem, fish farmers can use disinfection methods to comprehensively disinfect ponds, tools, and fish feed tables and spray insecticides for control.

Some fishermen and farmers will put some zooplankton in the pond as bait, but due to the inappropriate amount, the zooplankton will over-reproduce. When it reaches a higher density, they will compete with fish for feeding and even eat up the phytoplankton, resulting in water quality. When it becomes clear, the dissolved oxygen decreases, causing fish to float their heads due to lack of oxygen. In response to this problem, fish farmers can increase the use time of the aerator or kill the zooplankton in the water along the edge of the pool.

4. Floating head caused by pollution in the pool

Water quality and pond water environment are essential for fish growth, and sewage can easily cause large-scale fish infection. Fish farmers can flush the uncontaminated water in the pool and draw out part of the pool water, but they must not start the aerator. Otherwise, it will aggravate the death of the fish.
5. Floating heads caused by improper fertilization
Some fishermen and farmers will add too much unfermented organic fertilizer to the pond, especially in summer, which will cause the fish to lose oxygen and float their heads. Fisheries and farmers can use biological fish fertilizers.

Fish have many problems, so fish farmers should observe every day. However, good equipment can also alleviate some issues. For example, the high-quality floating fish feed produced by the Lima fish feed extruder machine can allow them to observe fish activities conveniently. And the feed is rich in protein nutrients, which can promote the growth of fish. 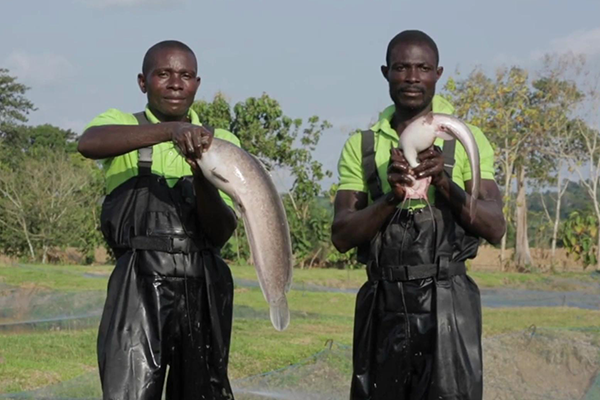 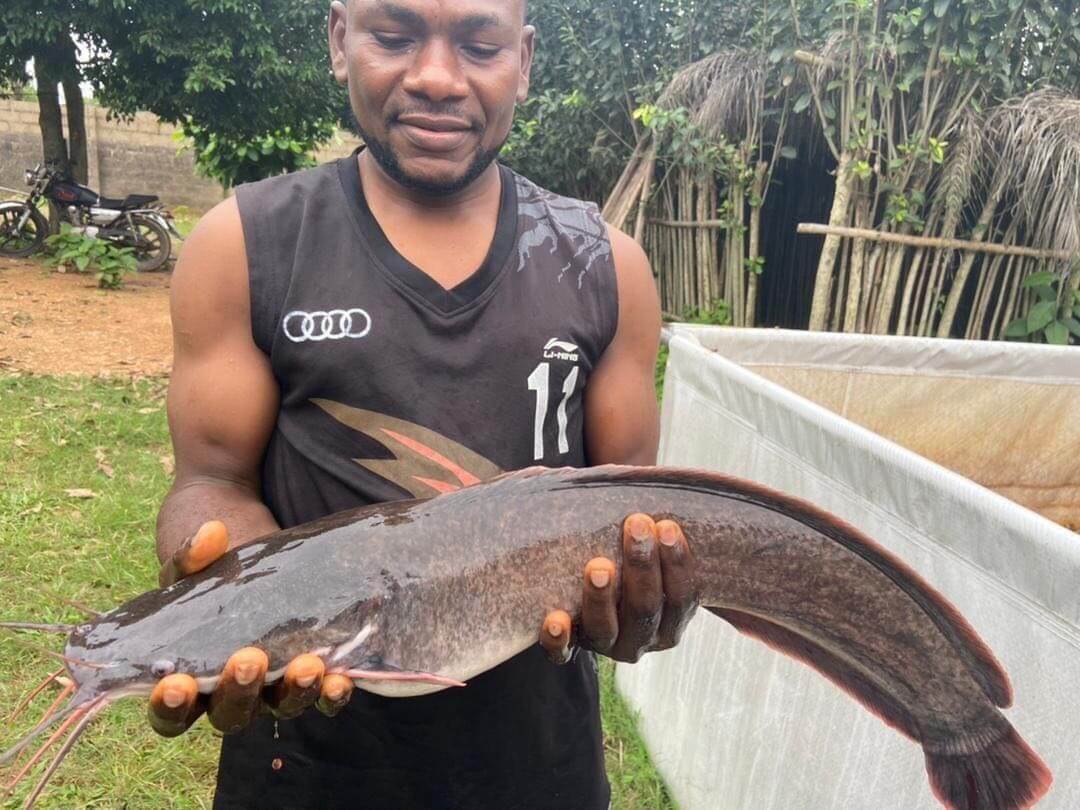 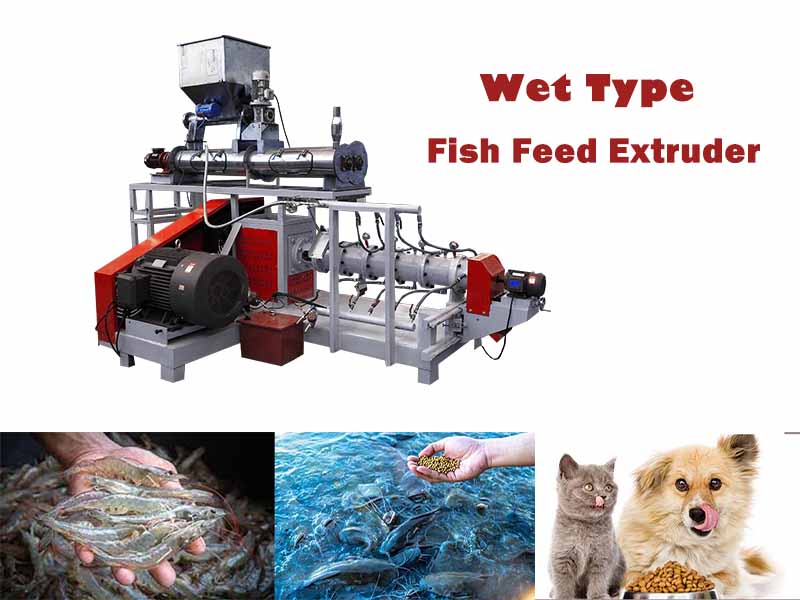 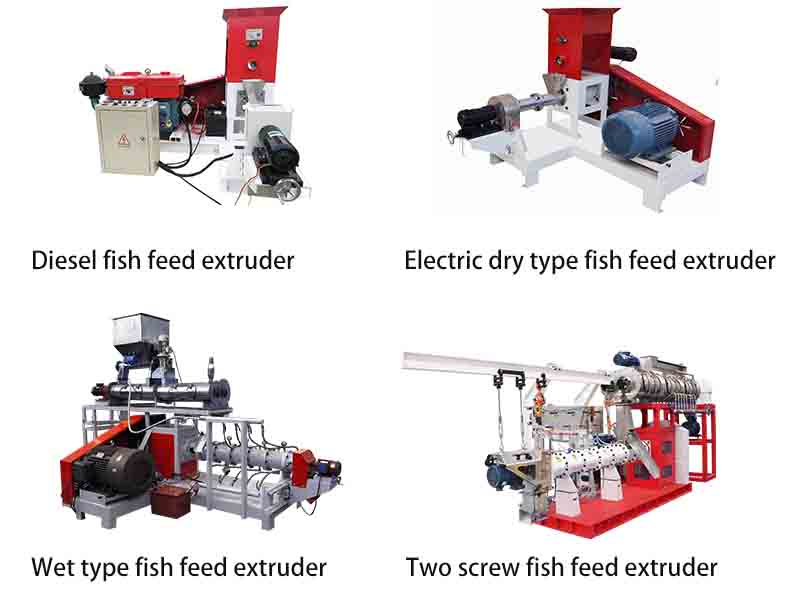 Ask about Causes and Treatments for Fish Floating Heads
We’d love to hear from you and our team will respond to you as soon as possible.