Dirty water farming and feces eating? Is this fish really so dirty? The answer is here…

Fish meat is rich in protein and low in calories. It is a home-cooked delicacy that people don’t get tired of. But with the improvement of the quality of life, everyone’s requirements for food are getting higher and higher. Many people even start to talk about “fish” discoloration, especially catfish.

Some people say that catfish is a “garbage fish” because its living environment is too dirty. Some even live in dirty water filled with garbage. Others say that catfish eat feces “catfish is the dirtiest fish in the world and cannot be eaten.”

I can tell you clearly that this is true!Catfish is an omnivorous animal, it mainly eats some aquatic insects and organic debris. In addition, it will also eat some similar carcasses (when hungry) and some live animals such as rodents, small fishes, and shrimps.It is precisely because catfish eats relatively more “miscellaneous”, so its vitality is relatively strong, and can even survive in sewage, this environment also includes the “sewage environment with pig manure and other substances” mentioned in the Internet article.In fact, animal manure itself is a non-toxic and cheap natural fertilizer, and manure provides a lot of nutrients for plankton in the water. For this reason, some fish farmers will deliberately use pig manure and chicken manure as feed to feed the fish.

However, aquaculture does not directly put animal manure into fish ponds. Generally, there are a large number of pathogenic bacteria and parasites in animal feces. Directly poured into ponds will affect the safety and health of fish. Therefore, fermentation treatment will be done before putting them, which can not only eliminate harmful substances in them, but also make feces The large-molecule proteins are broken down into small-molecule proteins that are easier to use, enhancing the utilization effect.

Moreover, for regular farms, it is never allowed to pour garbage and wastewater directly. This practice will affect the health of the fish itself, reduce the yield, and in the end it will be more than worth the loss.

Therefore, it is normal for catfish and other fish to eat feces, but animal feces will undergo formal fermentation before being eaten.

Is catfish really the dirtiest fish?

Some catfish may live in a dirty water environment, but it does not directly indicate that the catfish is very dirty.

In fact, catfish themselves do not like harsh environments. Moreover, if the water quality is particularly bad, it will affect the normal reproduction and healthy growth of catfish, and even harmful substances in the water body will cause the fish to become poisoned and die.

In contrast, catfish is more resistant to certain harmful substances (heavy metal cadmium) than other fish.

Therefore, the “catfish is the dirtiest” statement in the online biography cannot be fully believed.

Are there harmful substances such as heavy metals in catfish? 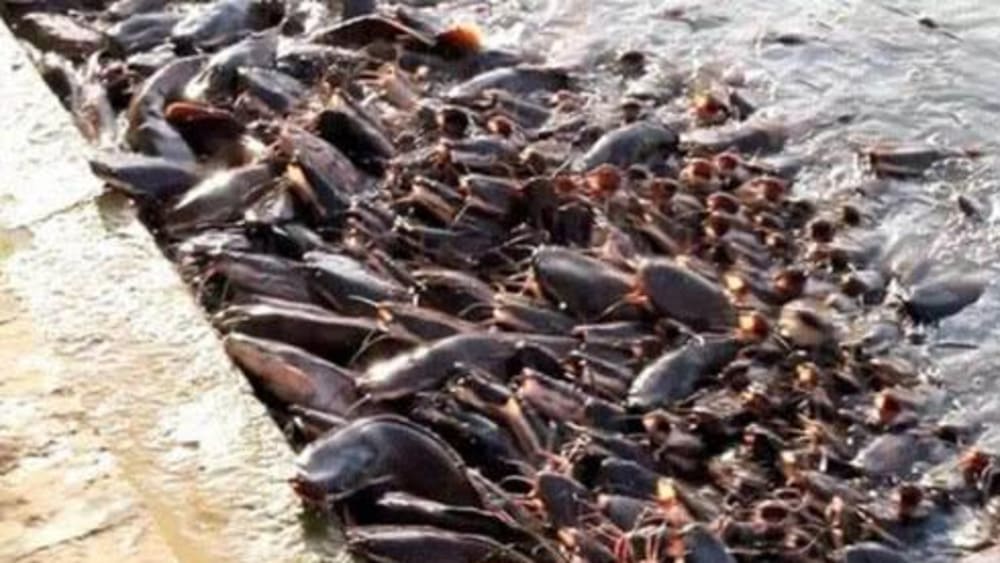 As an omnivorous animal, the catfish itself is in a higher position in the food chain. It is also a carnivorous animal. There may be some harmful substances in its body, but this problem exists in all large animals (an inevitable result of the food chain).

It is not difficult to see from the data reports in recent years that most of the catfish that is regularly cultured in regular water bodies do not have pollution problems such as excessive heavy metals, and they can be eaten with confidence.

Henan Lima Machinery Manufacture Co., Ltd. was established in 1998. After nearly 20 years of construction and development, It has become a solution expert in the field of automation poultry industry, Solving and improving the development of Fishery and animal husbandry technology.

We provide floating fish feed pellet machines from 50kg/h-10T/h. Other Machines produce feed for chicken, dog, cat, cattle, rabbit and so on. We have a professional team that can provide service overseas. 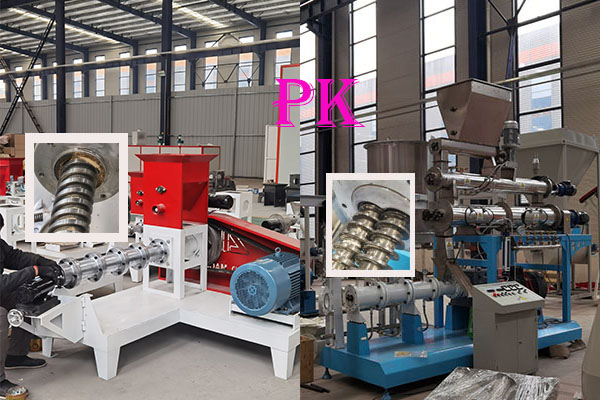 2022-05-26
What is the difference between single screw and twin screw extruder? 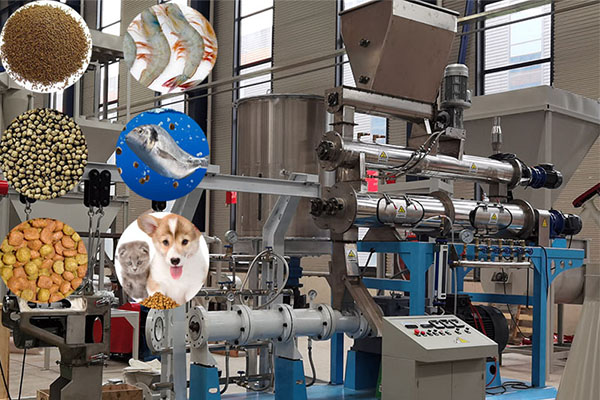 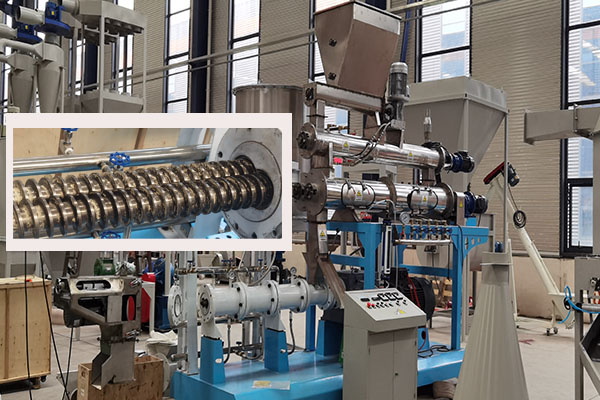 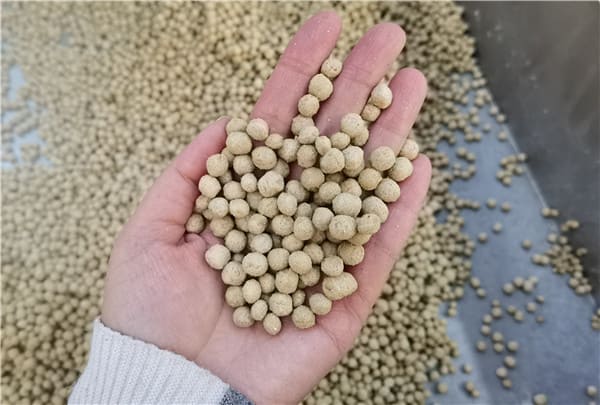 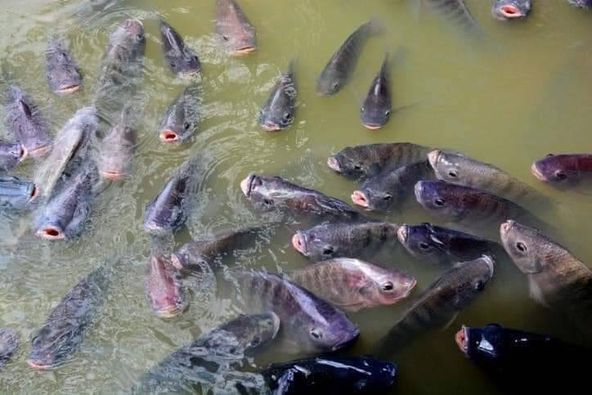 Ask about Dirty water farming and feces eating? Is this fish really so dirty? The answer is here…
We’d love to hear from you and our team will respond to you as soon as possible.