He owns a fish feed mill in Indonesia with his partner. He and his partner had purchased a fish feed pellet machine locally before. They want to purchase another one as a backup. So they found us on the website.

We had a great time talking. He also told me that he is a math teacher and has a daughter, and we greeted both families very sincerely.

As they are a bit far from Jakarta port Indonesia, the distance is about 500 kilometers. He would like to let us ship the fish feed extruder machine straight to his door. Then we found a freight forwarder for him, and he could deliver it to his doorstep. Kamran was very happy and paid the deposit. 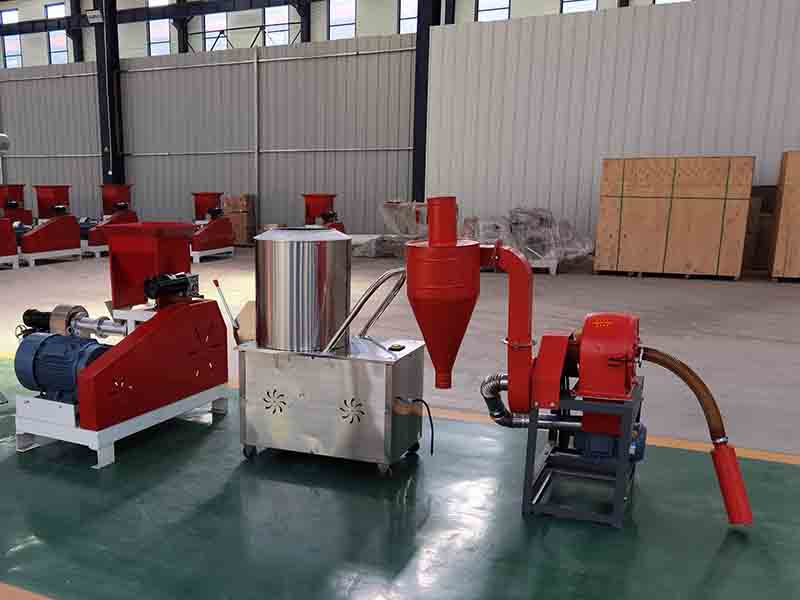 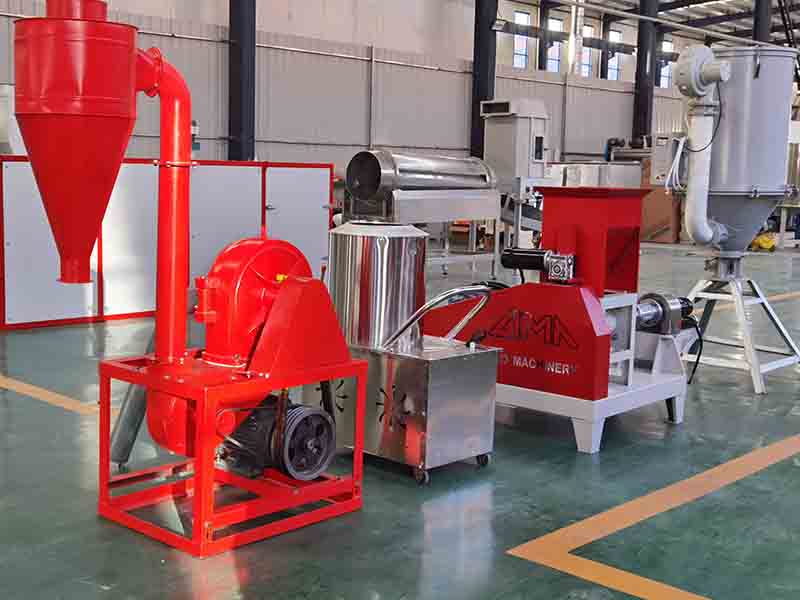 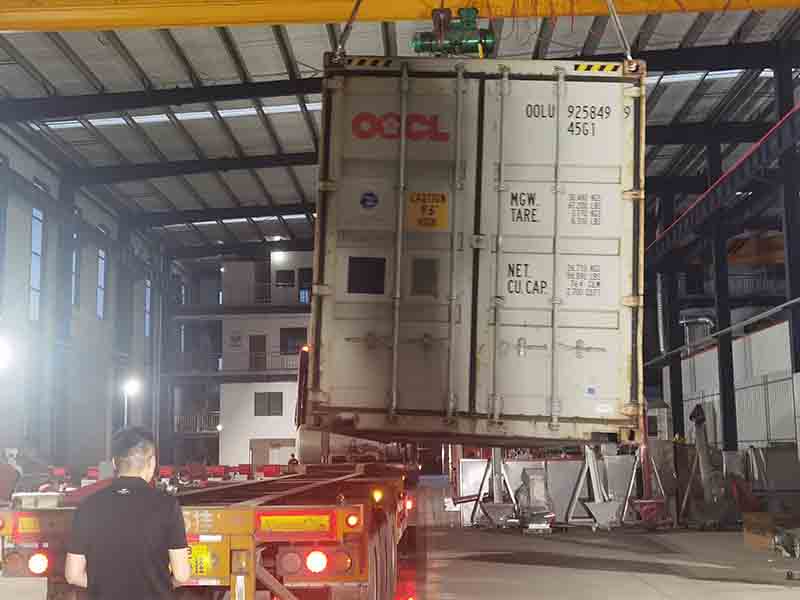 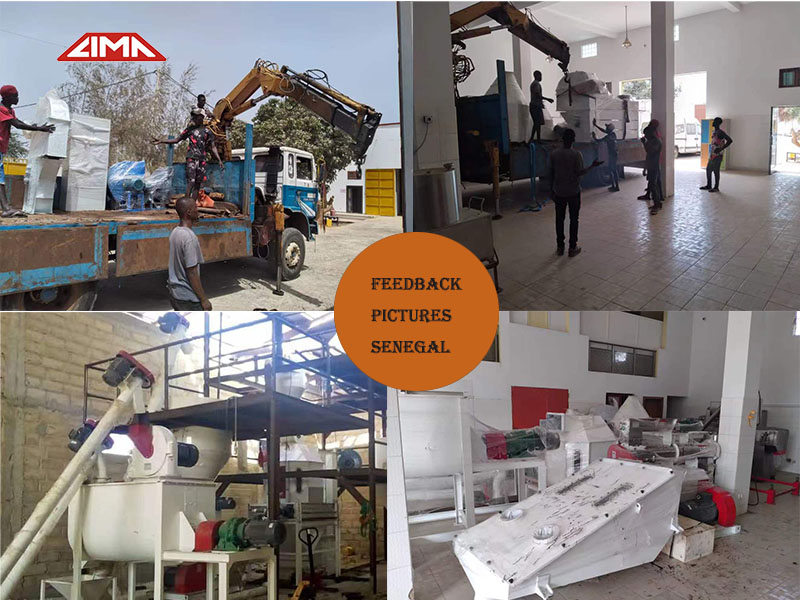 Ask about Small Electric Fish Feed Extruder Machine Indonesia Feedback
We’d love to hear from you and our team will respond to you as soon as possible.