Wet puffing adopts a wet puffing machine: a conditioner is needed, and steam is used, so a steam generator is needed 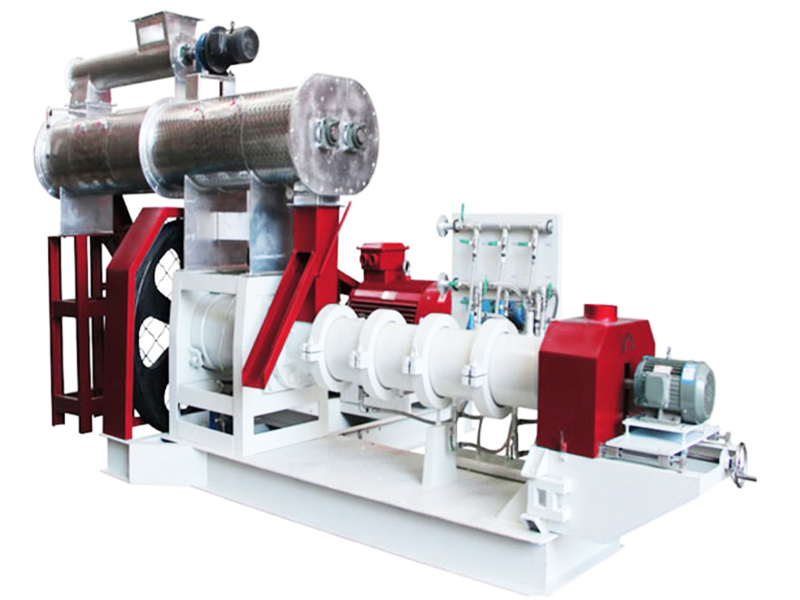 Increase the material temperature, soften and partially pre-cured materials, and add a certain amount of moisture. For most materials, wet expansion is more efficient than dry expansion. A simple analysis is made by considering only the temperature factor. If the expected maturation temperature of the material is 130°C, the extrusion part of the dry expansion screw will increase from room temperature (20°C). To reach this value, the temperature needs to be increased by 110°C. If the wet method is used for production, the temperature after quenching and tempering is 80°C, and the material temperature that needs to be raised in the screw extrusion part is 50°C. Therefore, the mechanical energy required is less than that of the dry method and more energy Can be used to increase production. In addition, due to the softening of the material, the wear on the screw and barrel will also be reduced.

Pre News:
What should I pay attention to when buying catfish
Next News:
Feed additives for fishing 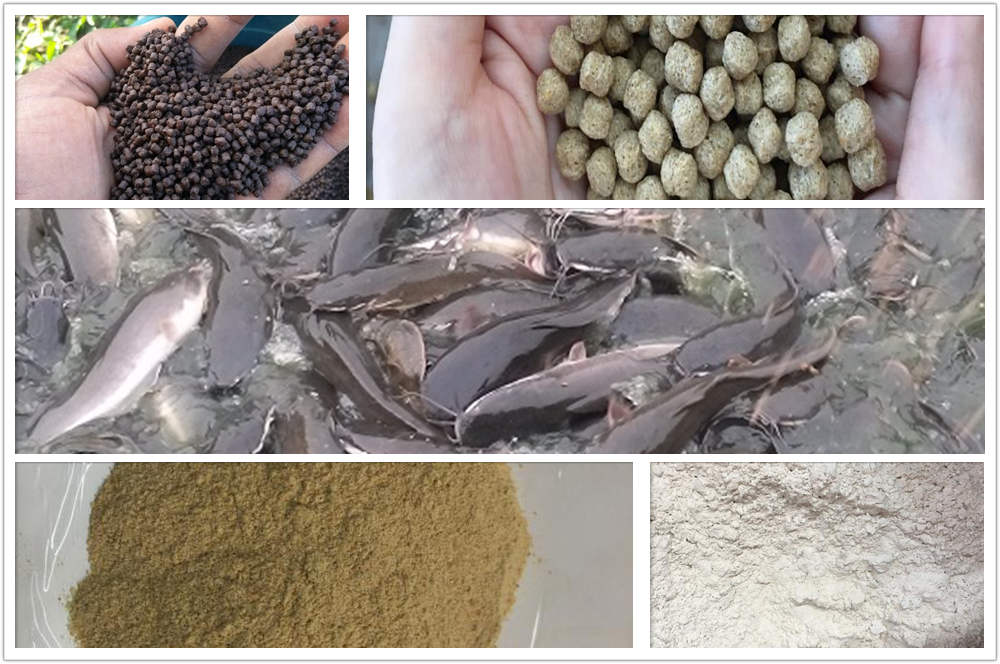 2021-05-08
Dirty water farming and feces eating? Is this fish really so dirty? The answer is here… 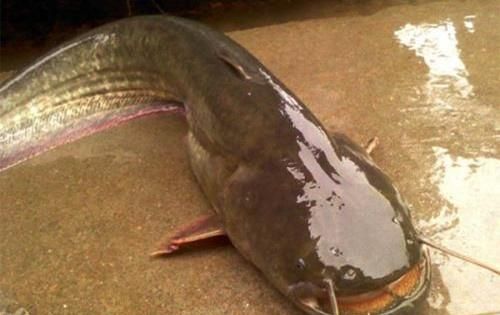 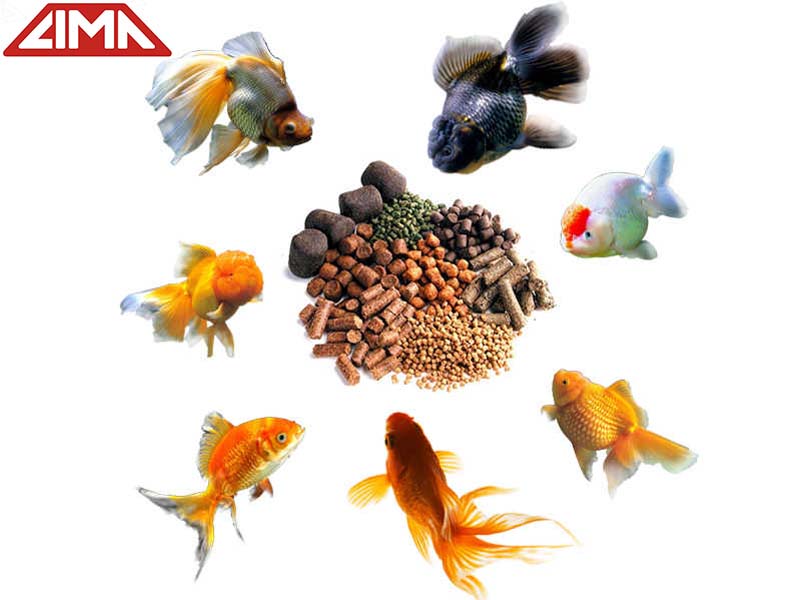 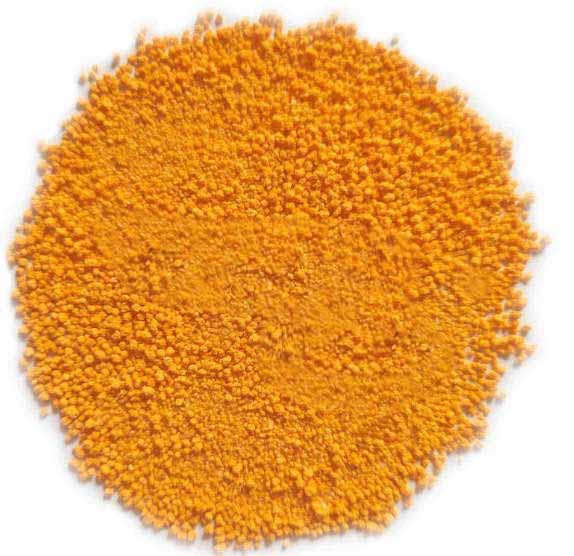 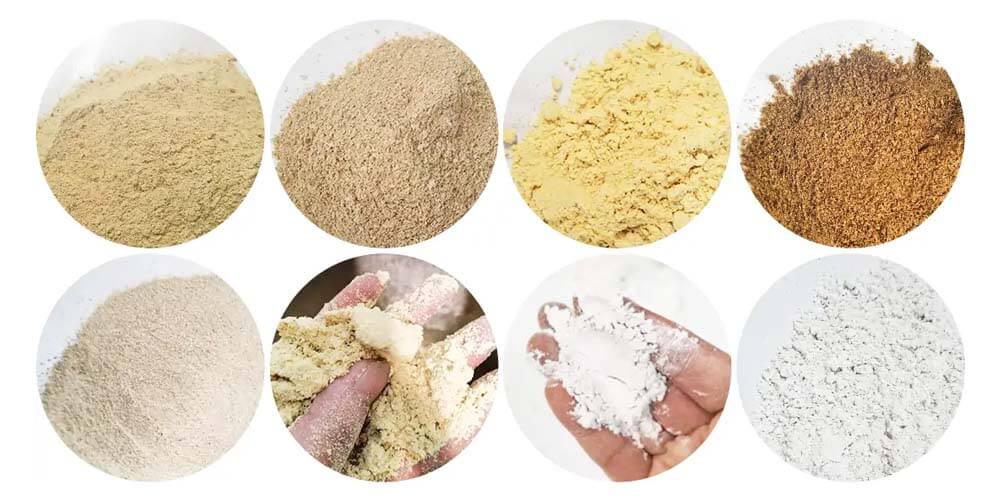 Ask about The difference between dry way and wet way fish feed exturder
We’d love to hear from you and our team will respond to you as soon as possible.